Belogradchik’s cliffs – Amazing, Unique, Awesome – whatever we would say for this natural masterpiece it would not be enough. If the cliffs were situated in a developed country, long time ago they would be appreciated as one of the wonders of the world. The Belogradchik’s cliffs represent rock formations with height up to 200 m, which surround the town of Belogradchik. Before over than 230 million of years the sandy-marble rocks have formed and later they were flooded by an ancient sea. Millions of years over the rocks settled down sand, gravel and clay, brought in the sea from the rivers. With the time these materials formed sediment, which later has cemented in a clay-sand-marble solder, forming the base material of the Belogradchik’s cliffs are build. Later they were exposed to an iron oxide, which has made their specific red-brown color. During the time mountain “Stara planina” has uplifted this region started to dry out. In its highest points, in the rock formation appeared cracks, through which the water flowed. Because of their unequal hardness, the Belogradchik’s cliffs disintegrated unequally, creating the whimsical forms of the cliffs. In the clay-sandy-marble cement has formed over 100 caves, rich of cave formations, abysses, and interesting fauna.

If you are interested in biking see our biking section or find some not so commercial places.

Here you can see over the 360-panoramic picture of the Belogradchik’s cliffs.

Learn how the Belogradchik’s cliffs was formed. 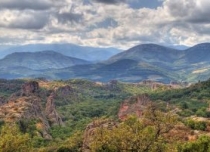 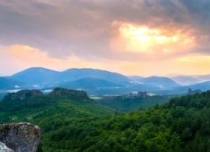 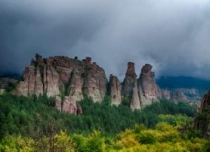 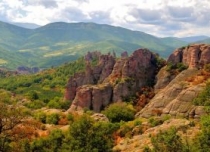 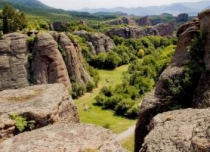 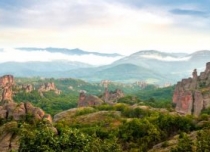 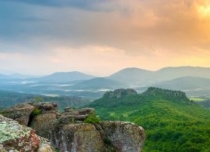 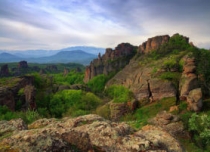 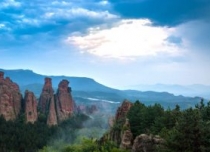 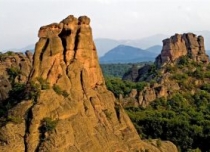 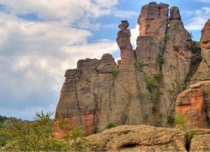 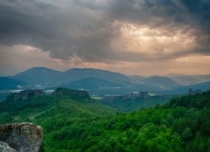 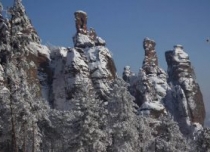